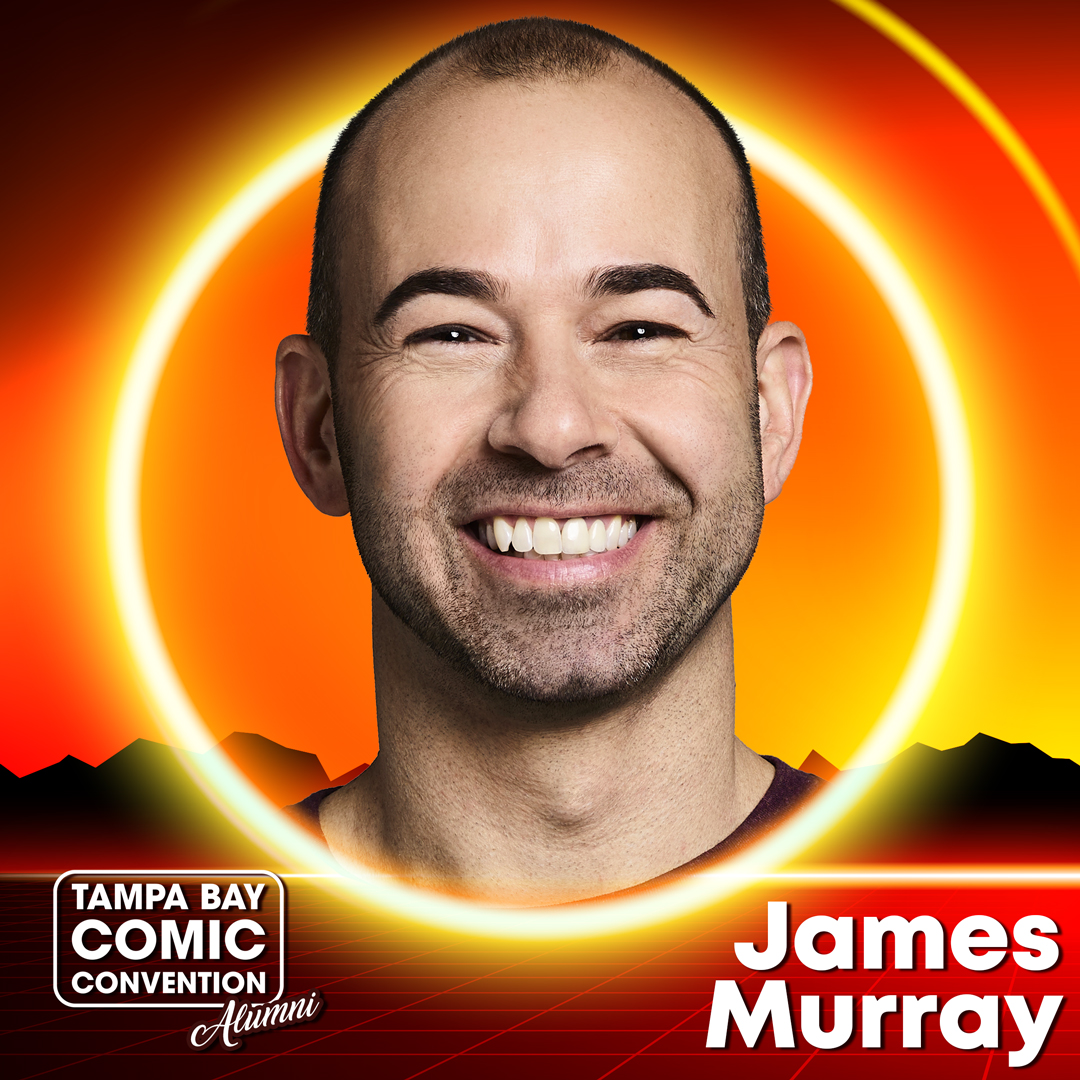 James Stephen “Murr” Murray is an American improvisational comedian, actor, author, and producer from the New York City borough of Staten Island. He is a member of The Tenderloins, a comedy troupe also consisting of Joe Gatto, Brian Quinn, and Sal Vulcano. Along with the other members of The Tenderloins, he stars in the television series Impractical Jokers on TruTV.

He has also been on Drunk History: UK, The Last Sharknado: It’s About Time, Gods of Medicine, and Down to Business. He wrote and produced Impractical Jokers: The Movie.